Astrology is the belief that the alignment of the celestial bodies affects human character traits and events depending on the position of the stars and planets at the time of their birth. Science has rejected astrology as having no scientific basis. Several tests have been conducted with no supporting results, and so astrology is categorized as a pseudoscience. A pseudoscience is a system of beliefs or practices that claim to be factual but are not supported by scientific evidence. Yet, around the world, millions of people believe that the position and movement of the stars and planets affect people and events. Astrology has been used for thousands of years, in many cultures, to make major life decisions and predictions. Astrology is based on scientific calculations, but it also requires the art of interpreting or reading the stars.

Astrology was developed in several cultures, including Chinese, Maya, and Hindu. Western astrology as we know it today can be traced back to 19th-17th century BC Mesopotamia. From there it spread to Ancient Greece, Rome, and the Middle East. The original purpose was to foresee what would happen to someone in their life based on the position of the planets and the zodiac signs. The subject was taken seriously and often studied together with astronomy, meteorology, medicine, and philosophy.

Each civilization had a slightly different idea of the position and demarcation of constellations. Western astrology developed according to the Ancient Greek concept that the structure of a human being mirrored that of the universe. Analogies were made between each element of the cosmos and the parts of man. Medical astrology was based on associating the movements and positions of planets with medical operations. One of the most important early treatises on astrology, Almagest, was written by Claudius Ptolemy (100AD-170AD) who used mathematics to map out and calculate the movement of heavenly bodies. References to astrology can be found in great works of Western literature including Dante, Chaucer, and Shakespeare. During the Islamic Golden Age (622-1258), astrological studies and an investigation was funded by those in power, and observatories were built so that astrologers could make a prediction based on the stars. Under later Islamic regimes the observatories were torn down because of a religious prohibition against astrology.

As science developed astrology was put aside in favor of provable theories. For many years, the subject was relegated to fortune-tellers in village fairs and parlor games. But astrology never really disappeared. It was still used throughout the Middle Ages and Renaissance Period. Even royalty, such as Elizabeth I of Britain, and Catherine de Medici, employed the services of astrologers to predict the future. The subject was revived in the 19th-century with spiritualism, New Age philosophy, and even psychology drawing on astrology for ideas. Astrology made its comeback in the 1960s, and the subject has continued to interest people and be used to determine auspicious dates for special events, compatibility of couples, and the optional paths people could follow. Today we still use the ancient symbols and glyphs to represent the signs, planets, and aspects.

Astrologers create a birth chart which is a map of the sky at the time you were born. A natal chart (birth chart) looks like a circle, with “you” at the center. The 360° circle is divided into 12 houses and signs, like a clock. The birth chart shows the planet’s locations in the houses and signs at the time of your birth. In astrology, the Sun and Moon are considered planets and they are the most important elements on a birth chart. The Sun represents your inner self (your zodiac sign), and the Moon represents your emotions or inner self. The planets each represent a function in your life, the signs show how you perform that function, and the houses show in what area of your life this function will take effect.  An astrologer can interpret the significance of each planet, house, and sign as it is positioned in the birth chart. When a planet is in a house, they energize (activate) the area of your life represented by that house, this lets astrologers predict which areas of your life will be important at any given time. Sounds complicated? Well, that’s just a taste of the intricate art of astrology. And that is exactly why you need an experienced, skilled astrologer to read your birth chart and horoscope.

By now you should have a good understanding of where astrology comes from, what it is based on, and how it can be used to guide and advise you in your present and future endeavors. An online astrology reading can predict trends in your personal life, describe your personality and the people around you, give your advice, and point out possible paths you could follow. Using their knowledge of the celestial bodies, and the art of interpreting traits associated with them, astrologers can predict and guide you. Next, you should try astrology for yourself. There is no risk, and you have nothing to lose. We’ve put together a list of the top astrologers online so you can be confident that your online reading will be accurate. Have an online astrology reading and find out for yourself why this mystical art-science is still being used after thousands of years. 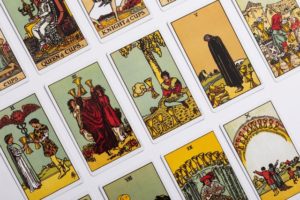 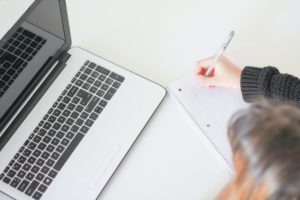 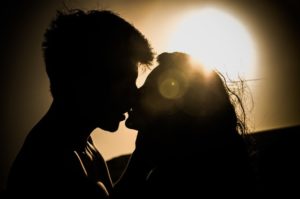 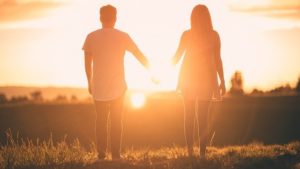 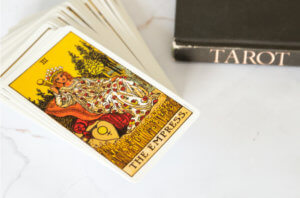 The Empress is one of the tarot deck’s Major Arcana cards. It is traditionally associated with a mother figure, maternal instinct, and harmony in the